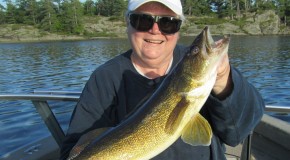 Sheer Population Volume and the Future of Volunteerism?

In this hot topic I simply raise the point and ask the question of whether or not, as we move forward and China and India continue to become superpowers, is there a place for