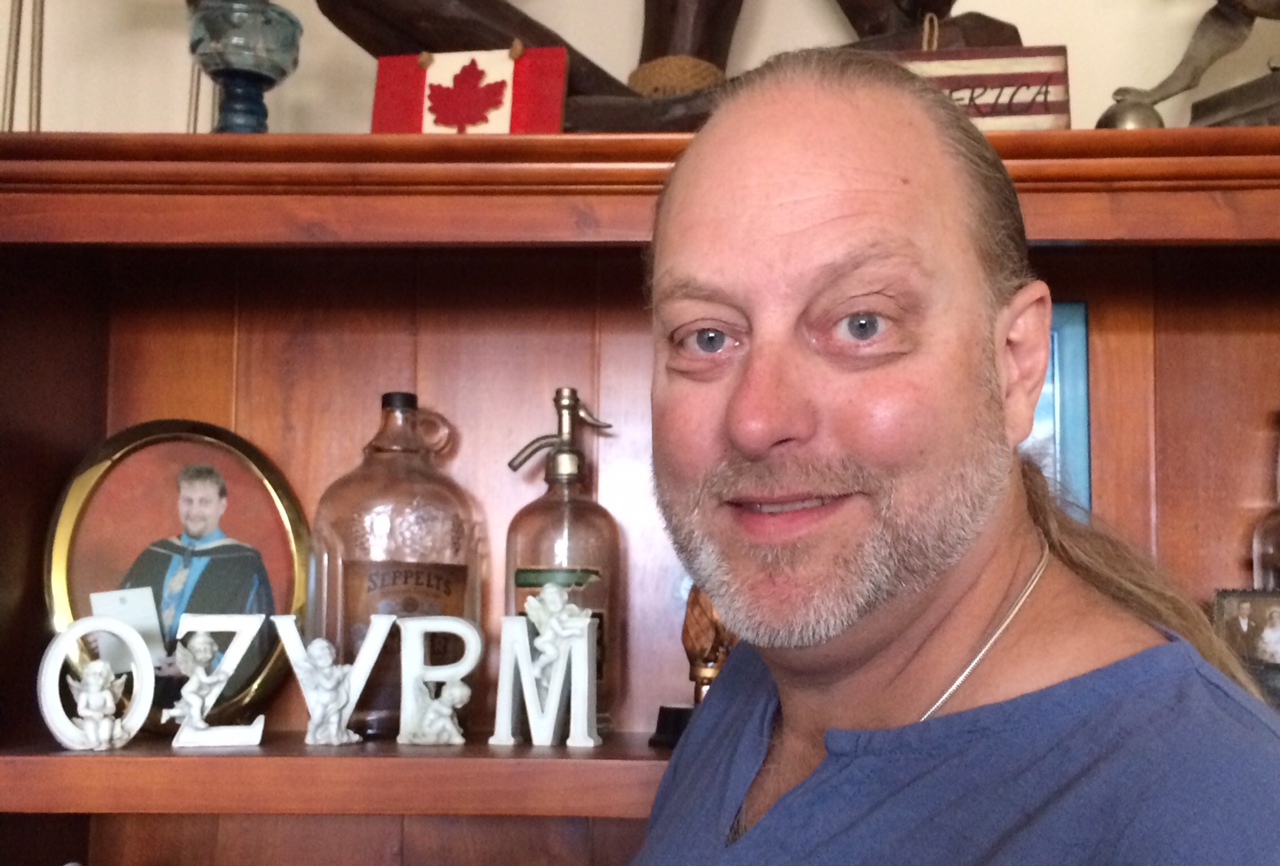 Andy Fryar is the Founder of OzVPM – a resource, consultancy and training resource specialising in volunteerism – particularly as it relates to the Australasian region.

Andy works as the Australasian Operations Manager for Better Impact, a company that distributes volunteer management software throughout the region.

Andy has written hundreds of articles about volunteerism and has edited or co-authored three books on volunteering topics. He is a co-author of ‘Volunteer Management – an essential guide’ (3rd edition) – Australia’s premier guidebook to volunteering.

Over the years he has served on the editorial committee of the Australian Journal of Volunteering and also as a member of the contributor’s panel with Charity Channel’s weekly newsletter – ‘Volunteer Management Review’, based in the USA. In 2000, Andy was invited to join the editorial team of e-volunteerism, the electronic journal of volunteerism, established by Susan Ellis and Steve McCurley. Based in Philadelphia, e-volunteerism, continues to enable Andy the opportunity to work with the international volunteer community on a daily basis.

In 2004 he became the first person from the Southern Hemisphere to be invited to join the Faculty of the prestigious ‘Institute of Advanced Volunteer Managenent’ in the United Kingdom, a role he continued until 2010.

In 2005, Andy co-founded (with Martin J Cowling) the ‘Australasian Retreat for Advanced Volunteer Management’ – an annual conference for advanced level volunteer management professionals in the Australasian region. The Retreat operated until 2013 and is currently in hiatus.

Since 2007, Andy has volunteered his time to work as the Chairperson of the global committee overseeing International Volunteer Managers Day, which is held on November 5 each year.

Andy was awarded a Centenary Medal through the Australian honours system in recognition of his service to volunteerism in Australia in 2003.

In addition, Andy worked in direct volunteer leadership positions from 1985 until 2015 – a period of 30 years, most recently completing 18 years as the Chief Executive Officer of the Lyell McEwin Regional Volunteer Association.