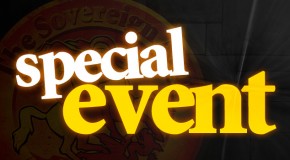 Hosted by the Centre for Volunteering, this year’s Ignite Volunteering Conference features the theme of “Innovation and Partnerships”. The conference is jam packed full of great speakers and is being held in Sydney on